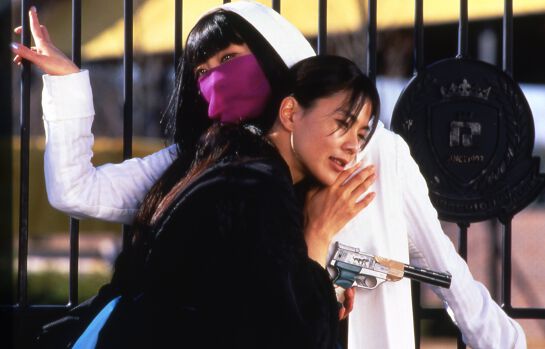 Japanese Film Festival is returning to Sydney cinemas with a subversive free Classics program. Japanese Film Festival will bring something to the screen for everyone, featuring boundary-shattering masterpieces, avant-garde Japanese auteurs including Shinya Tsukamoto, Nobuhiko Ōbayashi and Seijun Suzuki, award-winning horror films, action-packed dramas, and experimental short films.
Audiences can also look forward to a fascinating talk on Queer and Transgender Visibility in Cinema exploring queer identity and non-conformative gender representation in film. The discussion will take place following the 20 Feb screening of Funeral Parade of Roses at the Art Gallery of NSW.
Early bird tickets can be booked in advance online from Wednesday 20 January 10 am. See the website for ticketing details.