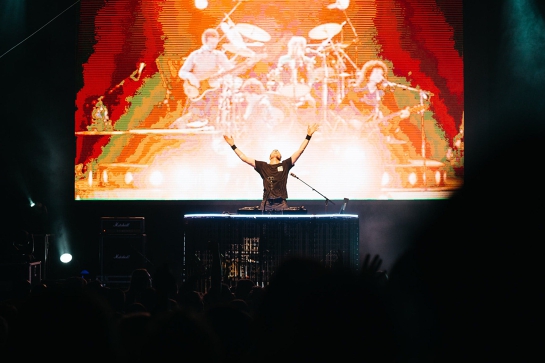 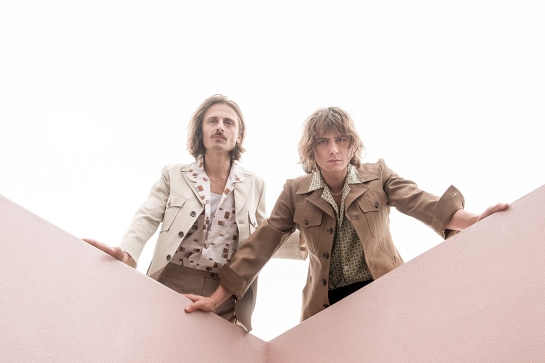 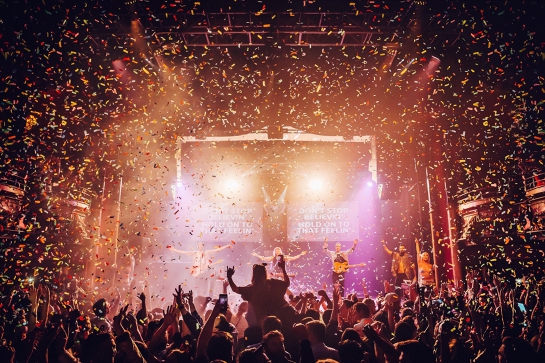 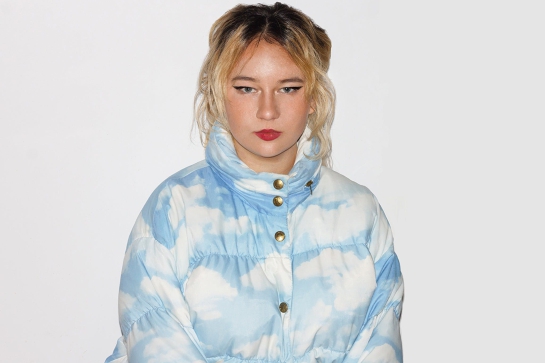 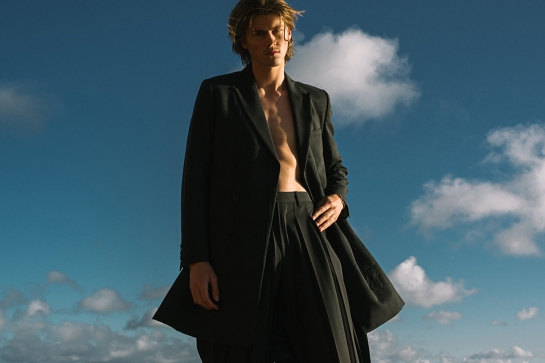 Secret Sounds along with Adelaide-based Five Four Entertainment and Groove are thrilled to announce SUMMER SOUNDS FESTIVAL, a new SA Health-approved summer concert series that is set to bring live music, summer sounds and all the party vibes back to South Australia!
Rolling out the good times at the lush, oh so central and easily accessible Bonython Park, Adelaide from 30 December 2020 to 30 January 2021, Summer Sounds’ 18-date run of shows includes Aussie icons, triple j favourites, a bunch of the hottest newcomers and a couple of supersized sing-alongs.
Patrons will have the choice of booking a VIP, Gold or Silver Party Pod. Each pod is an island oasis for a group of 4 or 6 people and decked out with its own esky of pre ordered drinks and tasty snacks.
Singing… check. Dancing… check. The Party Pods are ready for all the action you’ve been missing!
Alongside pre ordered drinks, patrons will be able to order additional beverages at the show through the MyVenue app, which will then be delivered directly to their Party Pod via a fleet of bar buggies. It’s the VIP treatment you’ve always dreamed of!
So check out the lineup, wrangle your mates and get ready to return to live music programming as usual this December and January as Summer Sounds brings the festival feels back to Adelaide!