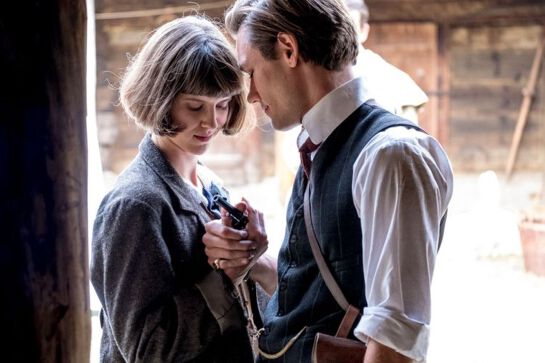 Polish Film Festival Sydney
Australian Premiere of “The Legions”
Polish Film Festival Sydney returns to Palace Norton Street this spring with a strong line-up of critically acclaimed films.
The 2020 edition of Polish Film Festival Sydney will celebrate Polish culture and cinema from 25 October to 8 November exclusively at Palace Norton Street in Leichhardt, presenting a range of contemporary and award-winning works from renowned and up and coming Polish filmmakers.
The 2020 programme brings seven Australian premieres and one NSW premiere, showcasing new films from established directors alongside three feature debuts.
The Festival opens with one of the most expensive Polish film productions of all time. The Legions by Dariusz Gajewski (Strange Heaven) is an epic history drama that follows a love triangle set against the backdrop of the heroic struggle of Polish Legions to win independence from Tsarist Russia.
Closing the Festival is the Australian premiere of Charlatan, a fascinating biographical drama by three time Oscar nominee Agnieszka Holland (Mr.Jones, Spoor, Europa Europa) of an exceptional Czech healer who cured thousands with plant-based remedies.
Another highlight of the programme is the all-star Valley of the Gods ......
See Eventfinda for more information.