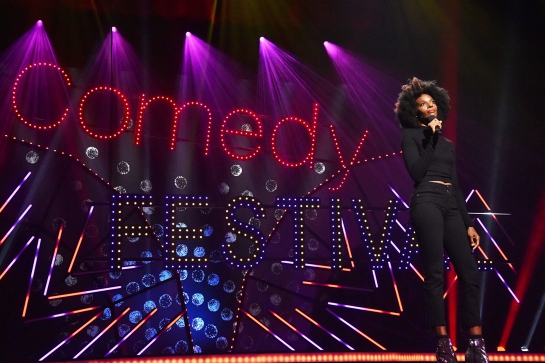 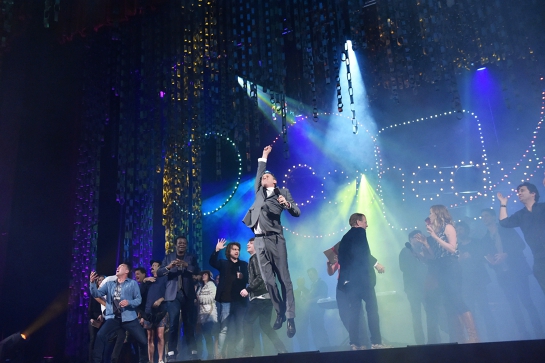 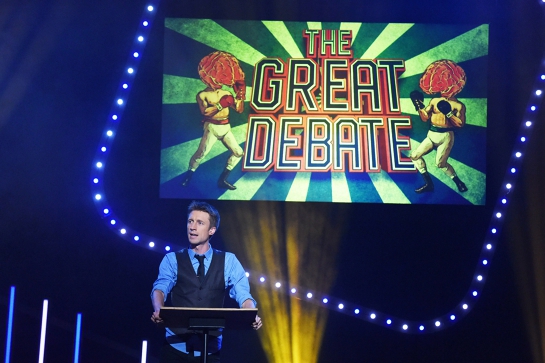 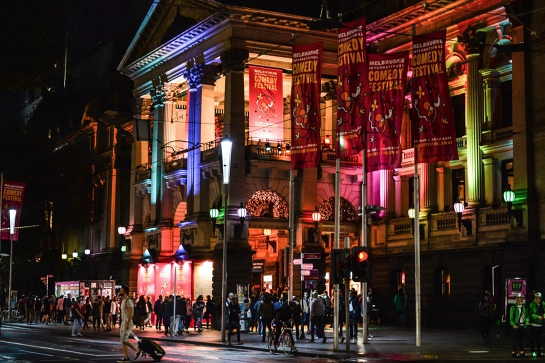 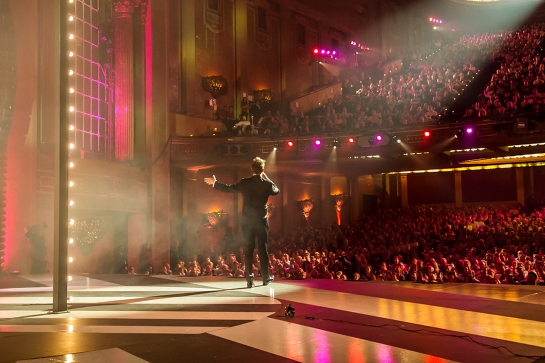 The lights of Melbourne shine a little bit brighter when the Melbourne International Comedy Festival takes over town. For three and a half weeks in March and April the city loads up on laughs, with comedians hitting stages across the CBD and further afield.
The Festival has something to tickle everybody’s funny bone with free family entertainment, world-class special events, trail-blazing solo shows and late-night fun. Celebrate the joyful, the inspiring and the silly at the Melbourne International Comedy Festival.