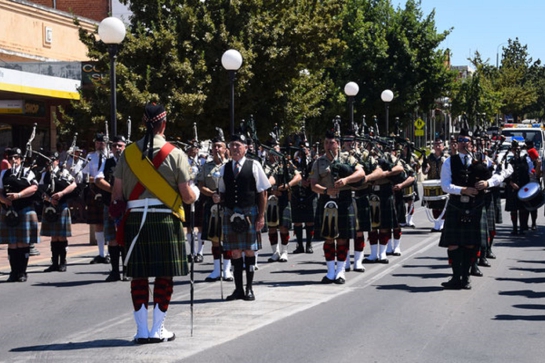 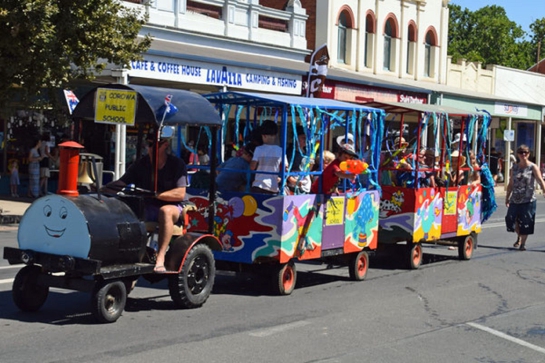 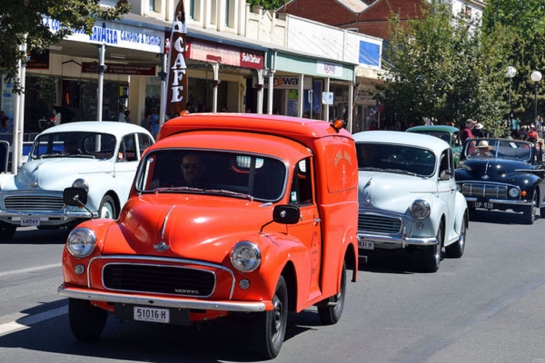 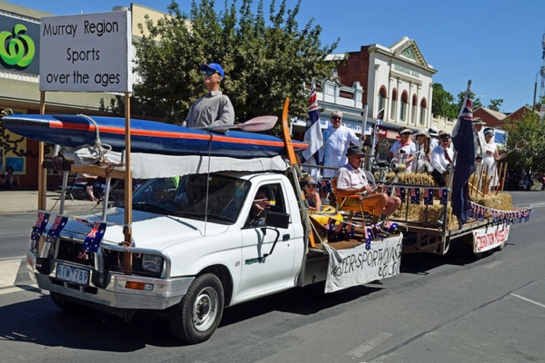 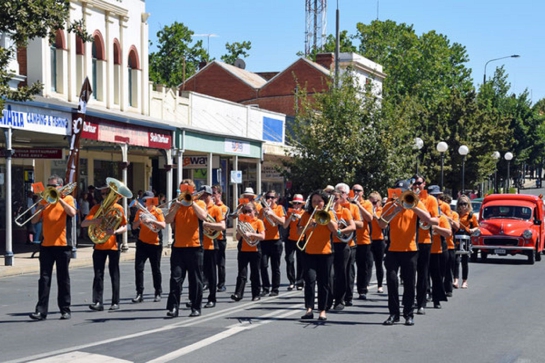 The final event in a weekend of festivities to celebrate Corowa as the Birthplace of Federation.
This year’s theme is Freedom. After many months of isolation during 2020, let's celebrate what Freedom means.
Floats prepared by local businesses, sporting clubs, schools and community groups join several bands in a parade down Sanger Street, Corowa.
Pipe and Brass Bands from NSW and Victoria, including the Fifth/Sixth Battalion The Royal Victorian Regiment who have played at the Edinburgh Tattoo.
Come along and cheer the floats and bands along as they make their way down Sanger Street.
The Parade finishes at Bangerang Park where the Federation Market will be underway with food and drinks available.
Three AUD200 Prizes are awarded to the best floats.