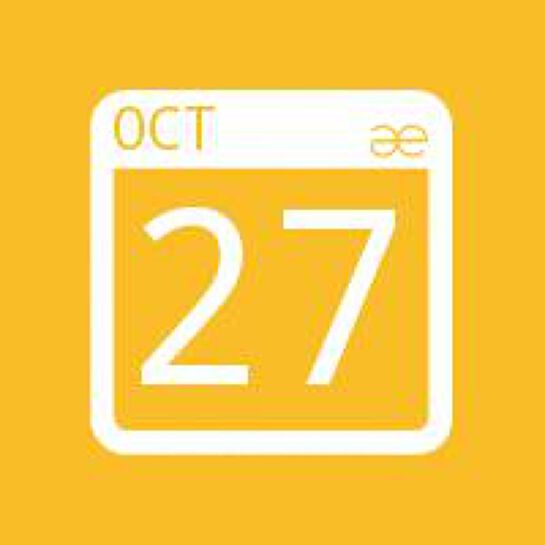 2020 marks the sixth year of Run Nation Film Festival. The festival is an original, inspiring event that has been attended by running celebrities, thousands of runners and non-runners around Australia, New Zealand & many parts of the world. We receive film submissions from Australia & across the globe and curate it into an incredible two-hour screening. It is not just about running; It is about the celebration of the human spirit, using running as a medium of storytelling.

The 2020/21 @[1453865271571256:274:Run Nation Film Festival] will feature world premieres among many other captivating, fast-moving and emotive short films. These films have been carefully curated with mesmerising cinematography and thought-provoking storylines, featuring heart-pounding races from all points of view, from the elite athlete to the back-of-the-pack runner.