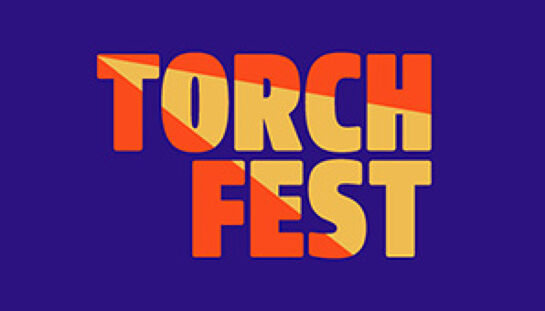 Torch Fest - The light that gets you through

Australia's biggest mental health music festival will complete a full complex takeover of The Factory Theatre, and all 6 of its stages, to put on music, mental health, comedy and theatre programming for a purposefully intimate crowd of just 1,200 attendees.

56 artists including Austen, Coterie, Paces, Kilter, PLGRMS, POOLCLVB, Alfie Arcuri and Timomatic will take to the 4 stages of music across the duration of the 1 day festival. All performers on the day will perform their Torch Song, the light that gets you through, as part of their full set and the festival will distribute battery-powered torches to each attendee to flick on when each of the Torch Songs are played throughout the day.

In addition to the music stages, Torch Fest will house a stage of comedy, featuring 10 comedians, and a stage with dedicated mental health programming, featuring mindfulness, music meditation, silent disco, mental health talks and will provide attendees with tools and resources to take care of their own, and others’, mental health.