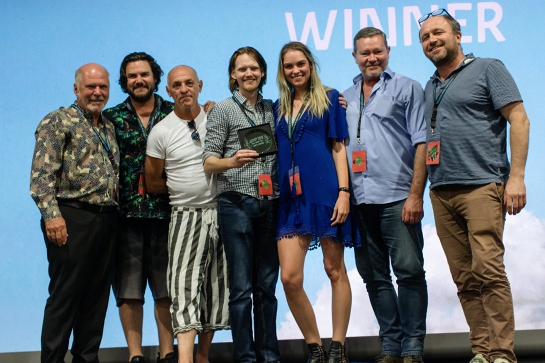 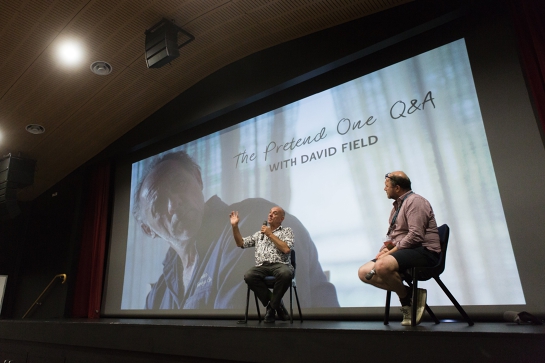 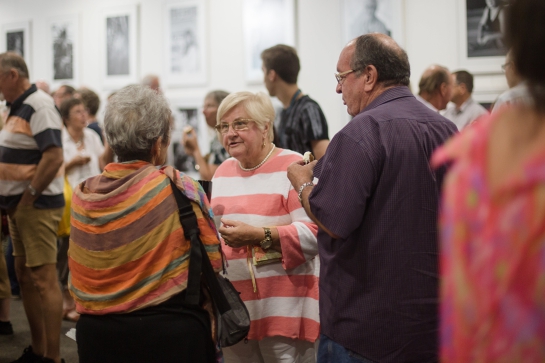 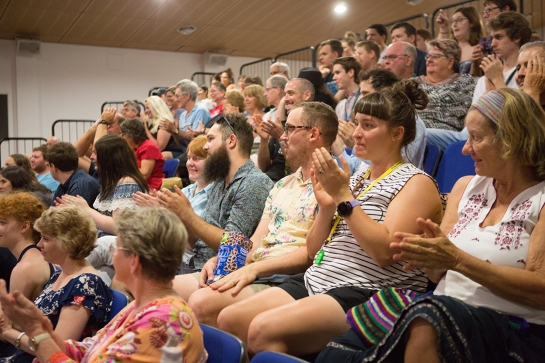 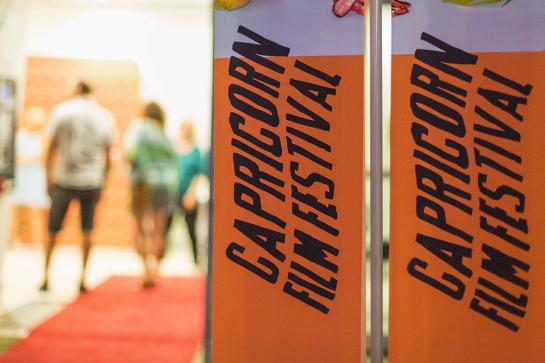 Capricorn Film Festival Inc is an Australian not for profit film arts organisation, which discover local, national and international cinema gems and artists; whom they showcase to a diverse audience of film lovers.
Central Queensland’s premiere film event in its sixth year, will be held from January 13 to 17 in the beautiful seaside destination of Yeppoon.
Festival activities will include feature film and documentary premieres, masterclasses, panel discussions and selected short films screened outdoor on the beach in competition reviewed by a jury of film and entertainment professionals.